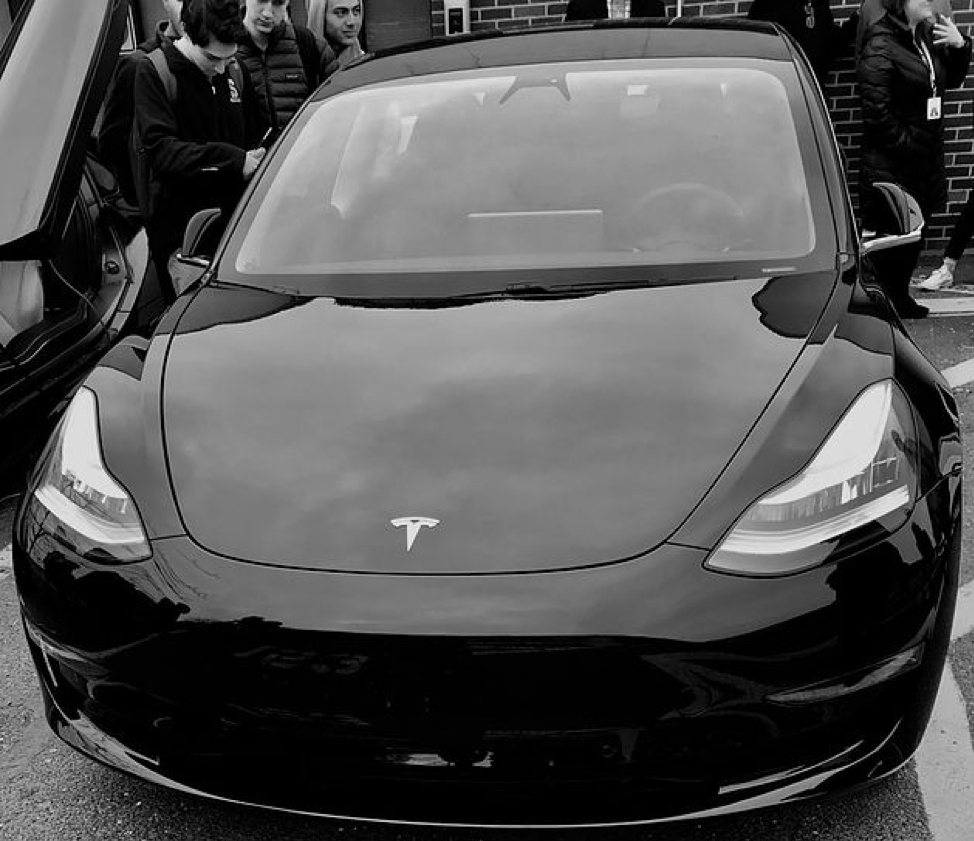 The early data are in and the number of EVs registered in CT as of December 31, 2018 has increased by 78% relative to one year ago.

We do not have much detail below this high-level information, but we know a few things and can surmise more.

Even though we do not have granular data, we know that 2018 was the year of the Tesla Model 3. The large increase and higher proportion of BEVs relative to past years is no doubt due to the Model 3, which has blasted through all previous EV sales records. Our opinion is that this number is also possibly a bit understated. There is a lead-lag to getting a Tesla registered in CT due to the fact that it is still not legal for Tesla to open stores in CT. Consequently, Teslas must be purchased out of state and then the registration has to be transferred. We have one member of our club who was upset that the transference did not occur until after Jan. 1, which cost him part of his tax credit. It is likely he was not alone.

Below is a chart that shows the difference in EV sales by make in 2018 relative to 2017. It is based on analysis of national data published in Inside EVs.

Our club is brand agnostic. We want to see people buy EVs and we don’t care which one they choose. The change for Tesla is obviously light years ahead of every other company. But the bigger point, or question, is about the lack of traction on the part of all of the other manufacturers. It looks like they aren’t really trying and we hope that can change. Almost all of them have made numerous and ambitious announcements of EVs in development. Audi has purchased a 60 second spot in the Super Bowl to advertise EVs. Based on the going rate, they will have spent over $10 million for the privilege.

The legacy automakers will argue that their inability to generate EV sales momentum is due to lack of consumer interest exacerbated by relatively low fuel prices. Tesla is demonstrating that this is not the case (and doing so with a form factor – a sedan – that has been falling out of favor with consumers).

When one sees numbers like these, and being aware of the aggressive EV adoption goals in the Multistate ZEV Action that CT has signed on to, it is hard to justify throwing up barriers that inhibit sales by Tesla or other companies which sell direct, such as Rivian, the maker of an electric pickup.

We hope that Audi is throwing down a marker, and we hope the other companies follow through in a serious way on their EV pronouncements. In the meantime, enabling Tesla and other new EV manufacturers to open stores in CT might induce the legacy carmakers to compete in the showroom and not the legislature.