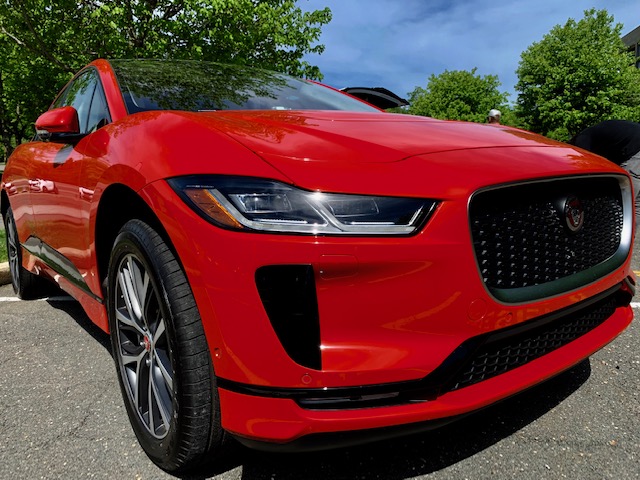 How to Sell an Electric Vehicle

One of the local automobile dealers once told me that the best way to sell an EV was to take it one customer at a time. Let the prospective customer take it for a test drive that might last a day or even a weekend. De-mystify the vehicle and the experience of charging. The most important thing is to let the driving experience speak for itself. Until people actually use them, they don’t realize how much fun they are to drive and how easy they are to use.

Of course, for this test drive scenario to happen, the customer has to already be at the dealership. But taking this concept a step further is the strategy behind the national series of Electric Car Guest Drive events staged by the publisher of Electric Car Insider to extend the reach of EV sampling to a larger public. In these events, EV owners allow members of the public to take a short test drive of their vehicle with the owner in the passenger seat. It allows for a free-flowing, informal, and friendly discussion about how to drive the car, the ins and outs of charging, and the EV driving experience in general.

The EV Club of CT participated in one of these Electric Car Guest Drive events on May 16th and 18th. The 2-day event was held in Pearl River, NY at the offices of Orange and Rockland Utilities, which sponsored it. (Utilities realize that they are the new “gas stations.”)

Approximately 500 people attended over the two days with about half of them taking test drives. There were 12-15 cars available each day with drives conducted on a 1.3-mile pre-planned course. The vehicle makes represented included Tesla, Chevrolet, BMW, Mitsubishi, Mercedes Benz, and Audi. There were both battery electric vehicle and plug-in hybrid models. Based on my informal observation, the vehicle that got the most attention was the Tesla Model 3.

As an owner and a newbie at this guest-drive thing, I admittedly approached the event with a little trepidation over allowing strangers to use my vehicle. Every other EV showcase I have attended (and I will cop to the fact that there have been way too many) either did not involve test drives (most of them), or had test drives offered by a limited number of participating dealers or Tesla reps. Given that this format has no sales pressure and a lot of EV owners present, there were many more people able to get behind the wheel.

I have been plugging in since 2012 and have lots to say about driving electric. Even 10 or so years into the modern EV era, we’re still considered early adopters and tend to be an enthusiastic bunch, champing at the bit for EV sales to get moving up that S-Curve. I had to restrain myself so that the test drivers could ask questions and I could get a sense of what they knew and what their pre-conceptions were. With respect to the Chevy Volt I was driving, many people still don’t understand the concept of a plug-in series hybrid. They were surprised at how much gas it saves and that its ride is closer to a Tesla than a Prius. These interactions turned out to be a lot of fun, and I get to opine on which options I think are worthwhile without having to worry about a sales manager looking over my shoulder. Interestingly, I also fielded a number of questions about buying a used EV, an important component of market growth.

All of which leads to the big question: do these events accelerate adoption? Apparently, they do. In a big way. According to ECI publisher, Chris Alan, 30% of those taking a test drive purchase an EV within 6 months. (We’re not saying what we put in the lemonade.)

There will be more of these events coming to a city near you. Stay tuned!

1 thought on “Charging Up Consumers To Drive EVs”