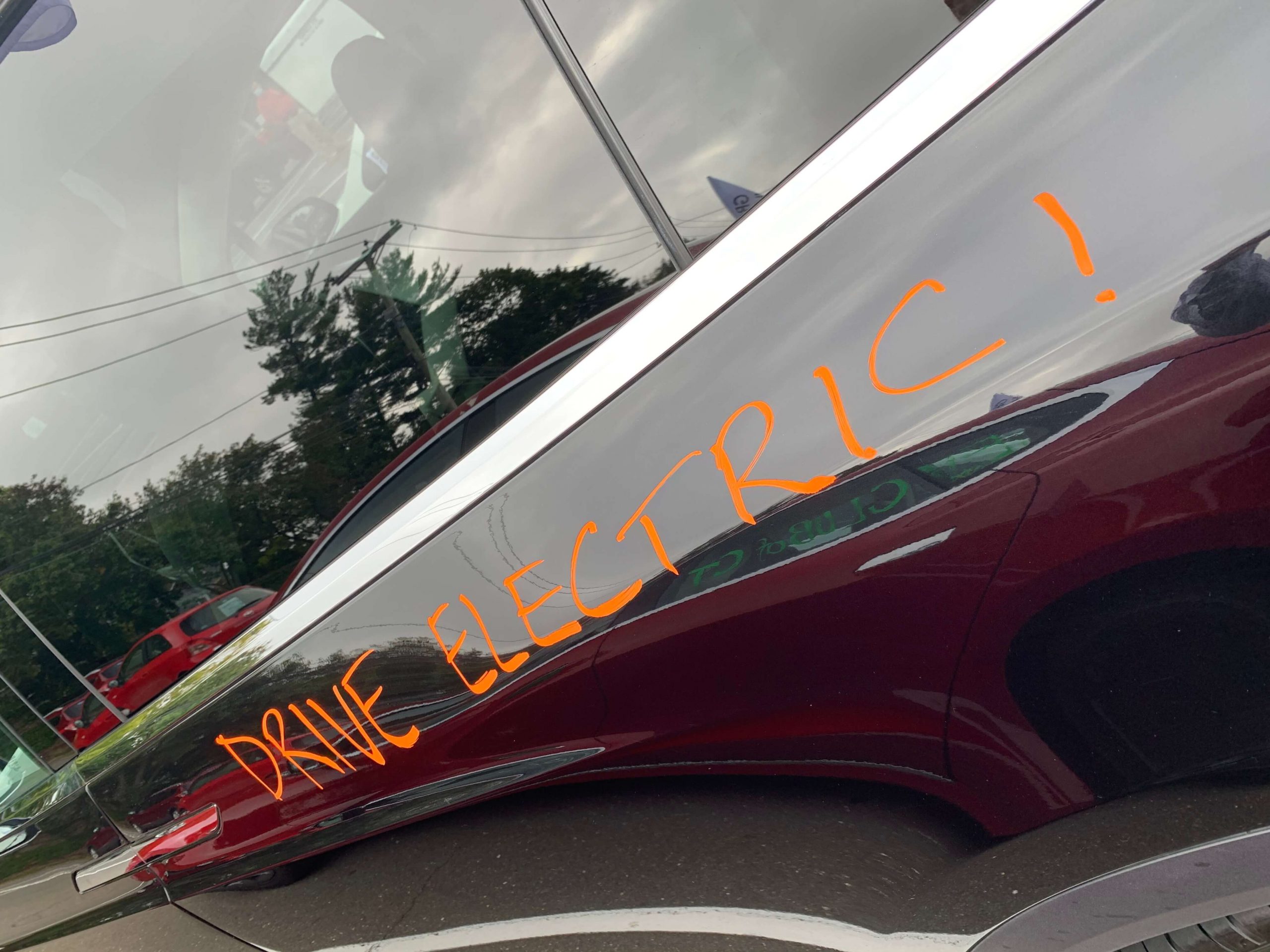 30 EVs participated in this parade, a joint effort between the EV Club of CT and the Sustainable Fairfield Task Force. Parade participation was capped at this number to avoid being overly disruptive to local traffic 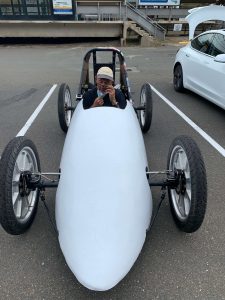 There was one novelty vehicle, a 1903 Baker replica. In its day, the Baker was quite the speedster, topping at about 48 MPH. It is a reminder that electricity was the dominant mode of energizing cars around the turn of the previous century.

The parade followed a roughly 25-mile route, beginning at the Westport Metro-North Depot, where the proceedings were kicked off by Westport First Selectman Jim Marpe. The route headed north up Imperial Avenue, jagged over Jesup to then proceed up Main Street, looping around Avery and Myrtle, and taking a left onto the Post Rd. heading East. There it stayed until hitting downtown Fairfield, where it veered off to Old Town Hall and concluded with  a second brief ceremony with Fairfield officials.

Throughout the event, masking was required and social distancing was observed.

Escorting the parade was the Westport Police Tesla Model 3 that has been fully outfitted as a police cruiser.

Deliveries of the newest Tesla Model, the “Y”, have been coming into CT, and this was one of 4 appearing in the parade.

This Toyota Prius Prime, a plug-in hybrid, is one of four plug-in vehicles currently in use by the Westport Police and it was the rear bookend of the parade.

2 thoughts on “Electric Vehicles Parade Through Westport and Fairfield”