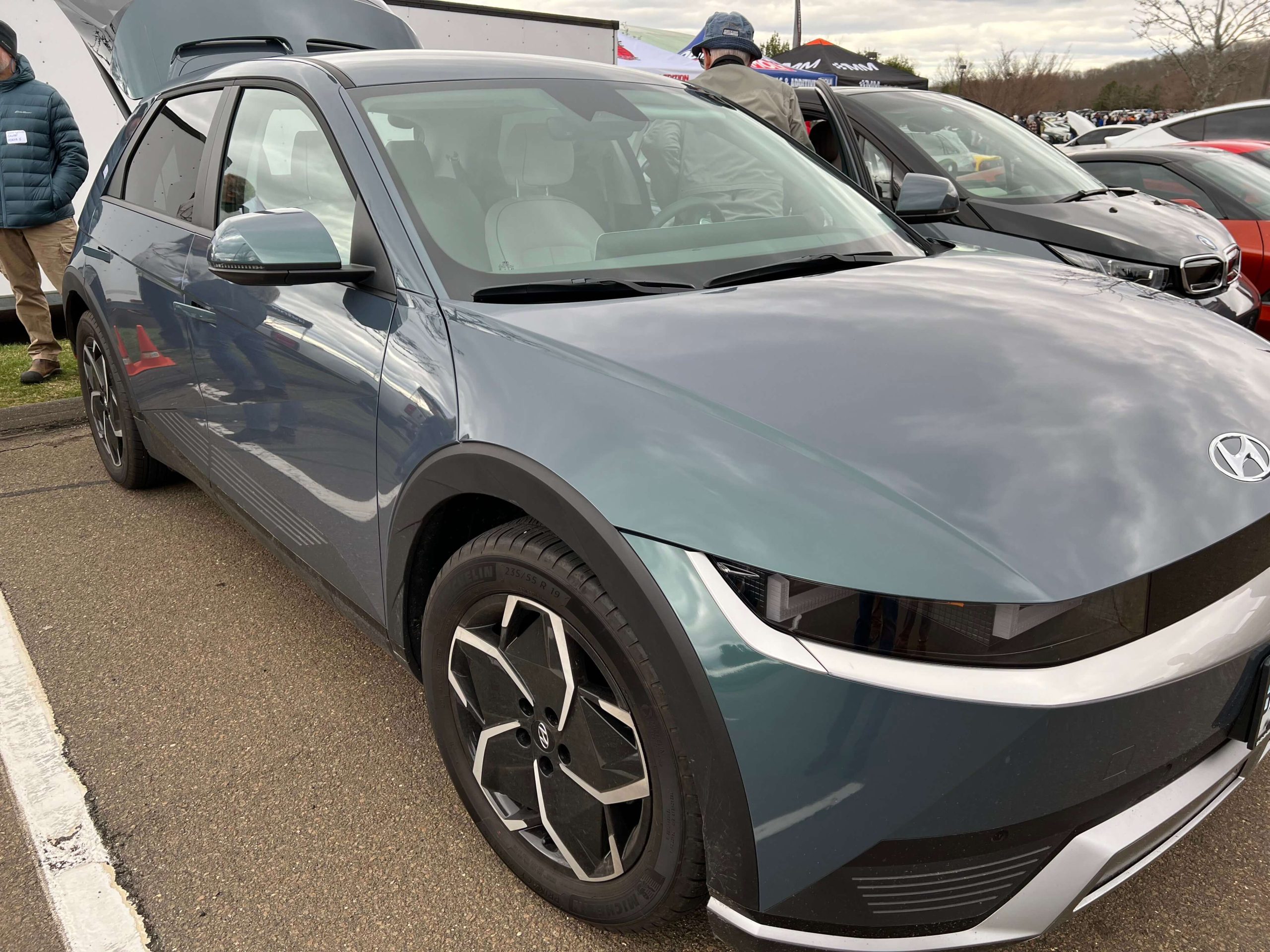 Photo: Hyundai Ioniq 5 is an example of a vehicle that immediately loses eligibility due to its not being manufactured in North America

The Inflation Reduction Act, for the most part, goes into effect in January 2023. That leaves this interregnum from August 16th through the end of this year, when the existing program stays in place except for the fact that as of the moment the ink dries, EVs not assembled in North America lose eligibility. According to EVAdoption, only 21 models qualify for the remainder of this year: 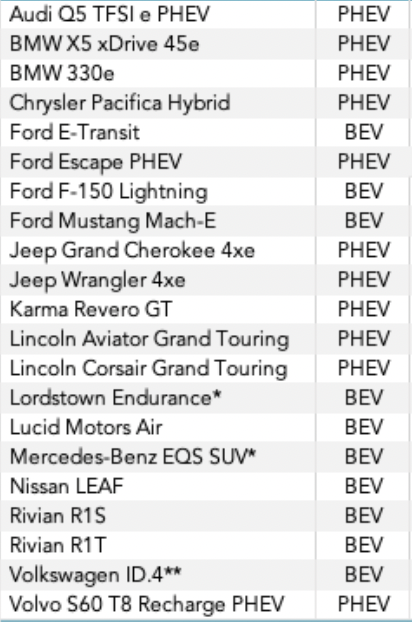 All of these are manufactured in either the United States, Canada, or Mexico.

The manufacturer cap remains in place until the end of the year, which eliminates Tesla and General Motors. All of the above manufacturers have not phased out. Toyota reportedly exceeded the 200,000 unit cap during the second quarter. That would translate to the tax credit being halved in Q4. After that, they wouldn’t have to worry about it. For any company that exceeds the cap in the third (or fourth) quarter, Ford being the most likely example, it becomes a non-issue as the cap would be gone before they phase out.

The Volkswagen ID.4 has been imported from Germany, but the company will soon manufacture them in its Tennessee plant. Be sure and check.

If you bought a car earlier this year that was eligible when you bought it but has lost eligibility either as of August 16th or will lose eligibility as of next year, you can still take the tax credit when you file your 2022 taxes.

If you have a binding contract from before August 16th on a vehicle such as the above-noted Ioniq 5 that has lost eligibility, but you have not taken delivery, you should still get the credit based on the federal language. Usually, it means a binding contract that neither party can change, a non-refundable deposit, and a VIN.

“Binding” is the key word. This is the IRS language:

A binding contract is generally interpreted as enforceable under state law, including a non-refundable deposit of at least 5% of the total value. This is an excerpt of the language on the IRS website (which is federal):

“For example, if a customer has made a non-refundable deposit or down payment of 5 percent of the total contract price, it is an indication of a binding contract. A contract is binding even if subject to a condition, as long as the condition is not within the control of either party. A contract will continue to be binding if the parties make insubstantial changes in its terms and conditions.”

As we are always careful to say, we try to provide accurate information, but with respect to tax credit eligibility, please check with a CPA.

Although I applaud the goals of the IRA, I think this abrupt loss of eligibility is confusing for consumers and not helpful in general.

We do not yet know which models will meet the minerals sourcing and battery manufacturing requirements that take effect next year. I expect to see reports in the EV press as models become declared eligible.