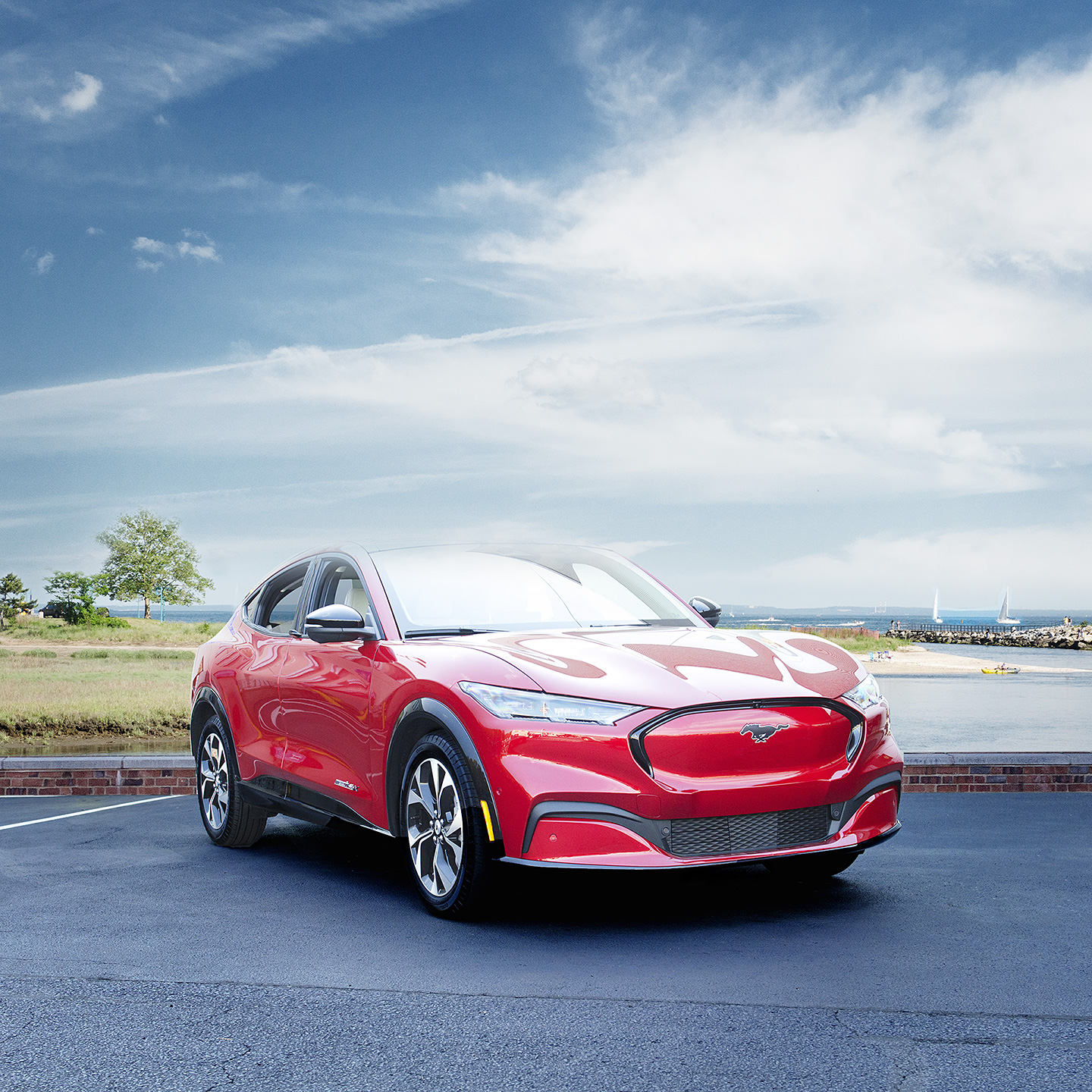 The Ford Motor Company bets the Mustang brand on the battery-electric Mustang Mach-E! 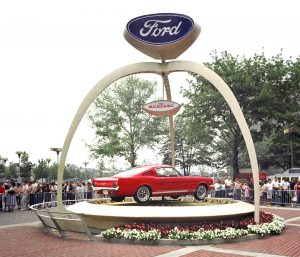 Times change, and the 2021 Mach-E is a battery-electric SUV with a 75 – 98 kWh battery located between the wheels for maximum cornering performance.  The performance (GT) model has 459 horsepower and can go from 0-60 mph in less than 4 seconds.   The Mach-E has a range of 210 – 300 miles and can be charged at home or any EV charging station with Combined Charging Systems (CCS) connectors.

Ford tells us the car can charge from 10% to 80% capacity in 38 to 45 minutes using public Level 3 charging stations.  Compatible charging providers include EVGO, Blink Charging, and Chargepoint.   Every Mach-E also comes with 250 kilowatt-hours of free charging at more than 400 Electrify America fast-charging stations.  Additionally, the FordPass Charging Network consists of more than 13,500 charging stations in North America.

Because the Mach-E is a battery-electric vehicle, it produces no tailpipe emissions or greenhouse gases which helps reduce the effects of climate change. 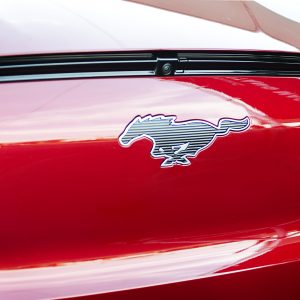 The Mach-E will be in showrooms in late November and vehicle shipments are expected by the end of the year.  Pricing ranges from $42,895 to $61,600.  As of this writing (November 2020), the Mach-E qualifies for a Federal incentive of $7,500.  However, there is no incentive in Connecticut as the CHEAPR program currently only provides incentives for EVs with a maximum MSRP of $42,000.

Thanks to the folks at Stevens Ford and Lincoln in Milford, Connecticut for providing the opportunity to photograph the Mach-E.