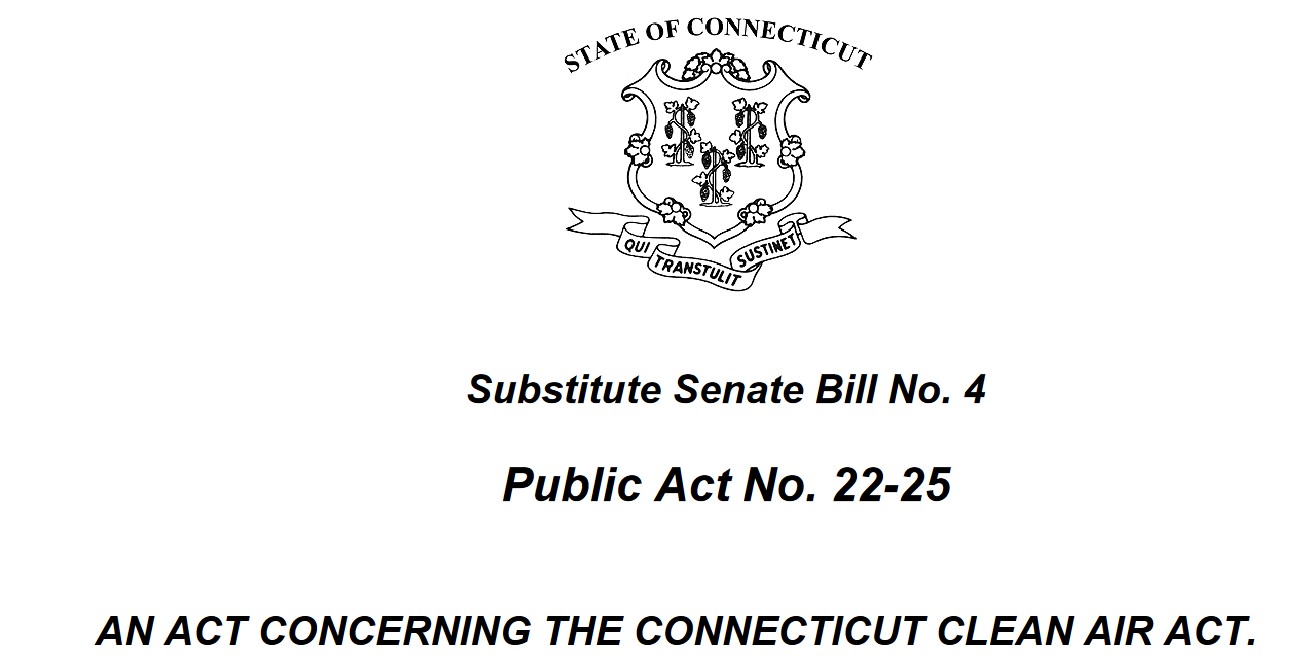 Following the passage of SB-4/Public Act 22-25, the Department of Energy and Environmental Protection (DEEP) and the CHEAPR board met on June 16th. The legislation made extensive changes to the state’s purchase incentive program, which we have detailed in earlier posts such as this one. Now comes the time for rule making to fill in the gaps and the implementation logistics. Though the legislation has an effective date of July 1, the fact is this will be a work in progress for the rest of the year. So with that preamble, this what we know to this point as well as our thoughts about changes we would like to see that follow the new legislation

MSRP Cap and Other Changes

This graphic from DEEP indicates which new EVs will be rebate-eligible as a result of the change in the MSRP cap. Keep in mind that eligibility is determined by the base price of a particular trim level. Ordering options does not disqualify a vehicle from being eligible. Buying a trim level with an MSRP above the limit would. Almost all vehicles nowadays have multiple trim levels. Although we don’t recommend doing this, if you pay a dealership premium over MSRP, that does not count towards the cap. The graphic is based on registrations from 2021. It will not pick up the newest vehicles which doesn’t mean they are not (or should not be) included! If you encounter a problem in obtaining a rebate for which you should be eligible, please let us know. 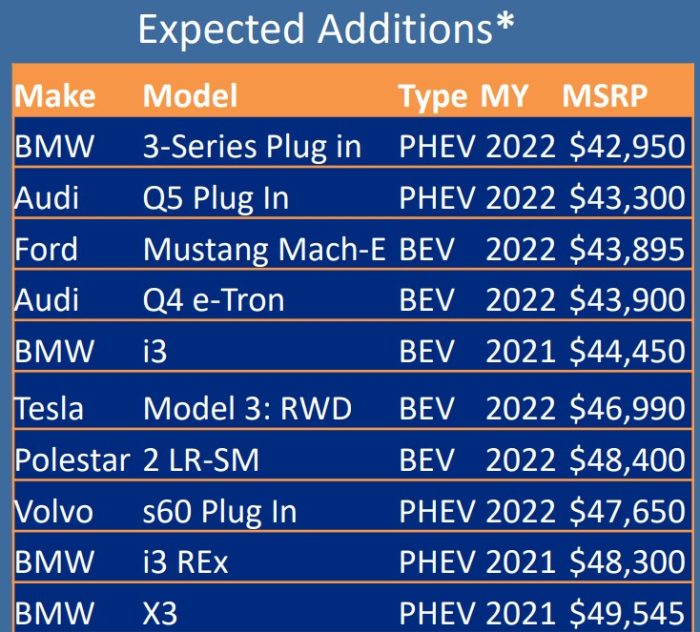 2 thoughts on “The New CHEAPR”