What is “Range Anxiety?” 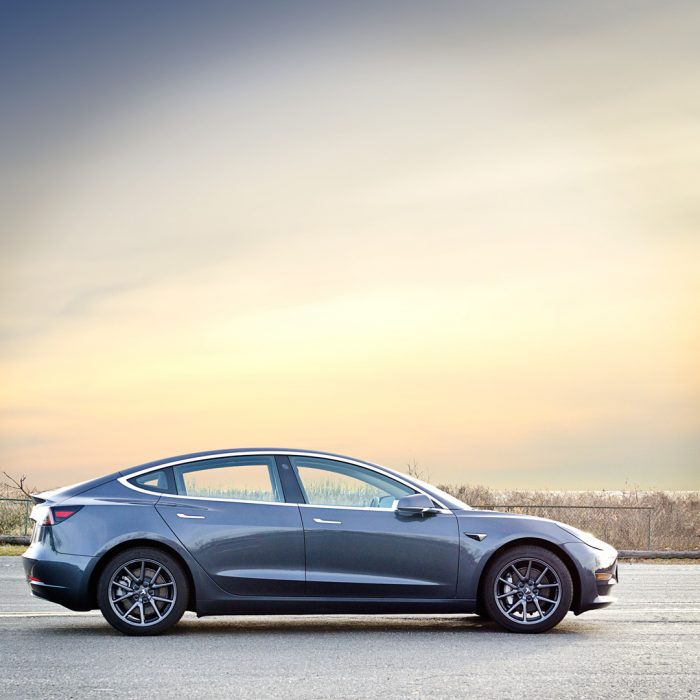 Range anxiety is a term used to describe a concern the car will run out of battery capacity before reaching a charging station.  The term was prevalent in earlier days when BEV driving range was limited and charging stations were few and far between.

Most new BEV’s have a driving range in excess of 220 miles which is generally sufficient for daily driving and the BEV will usually provide visual and audible warnings as the battery capacity becomes low. The longest range BEV currently available, the 2020 Tesla Model S, has a range of 390 miles. There are several vehicles expected to be available in the near term that will be 300+ miles.

PHEV’s are not subject to range anxiety as they have an internal combustion engine that can power the car separately from the battery system.

Upon acquiring an EV, you will quickly learn several tips for maximizing range. These include pre-conditioning the car while it is still plugged-in and using the heated seats instead of the cabin heating if it is not inordinately cold.

According to the US Department of Energy* there are approximately 366 public charging stations with 937 outlets in Connecticut.  Tesla reports** a total of 18 Supercharger stations with 124 outlets and 7 additional stations planned.

Some BEV navigation systems can automatically plot a route to the nearest charging station when the battery capacity gets low.

Most EV’s have a portable charging cable that can be plugged into a 120 volt outlet, although the charge rates for 120 volt systems are slow, generally around 3-5 miles of charge per hour.