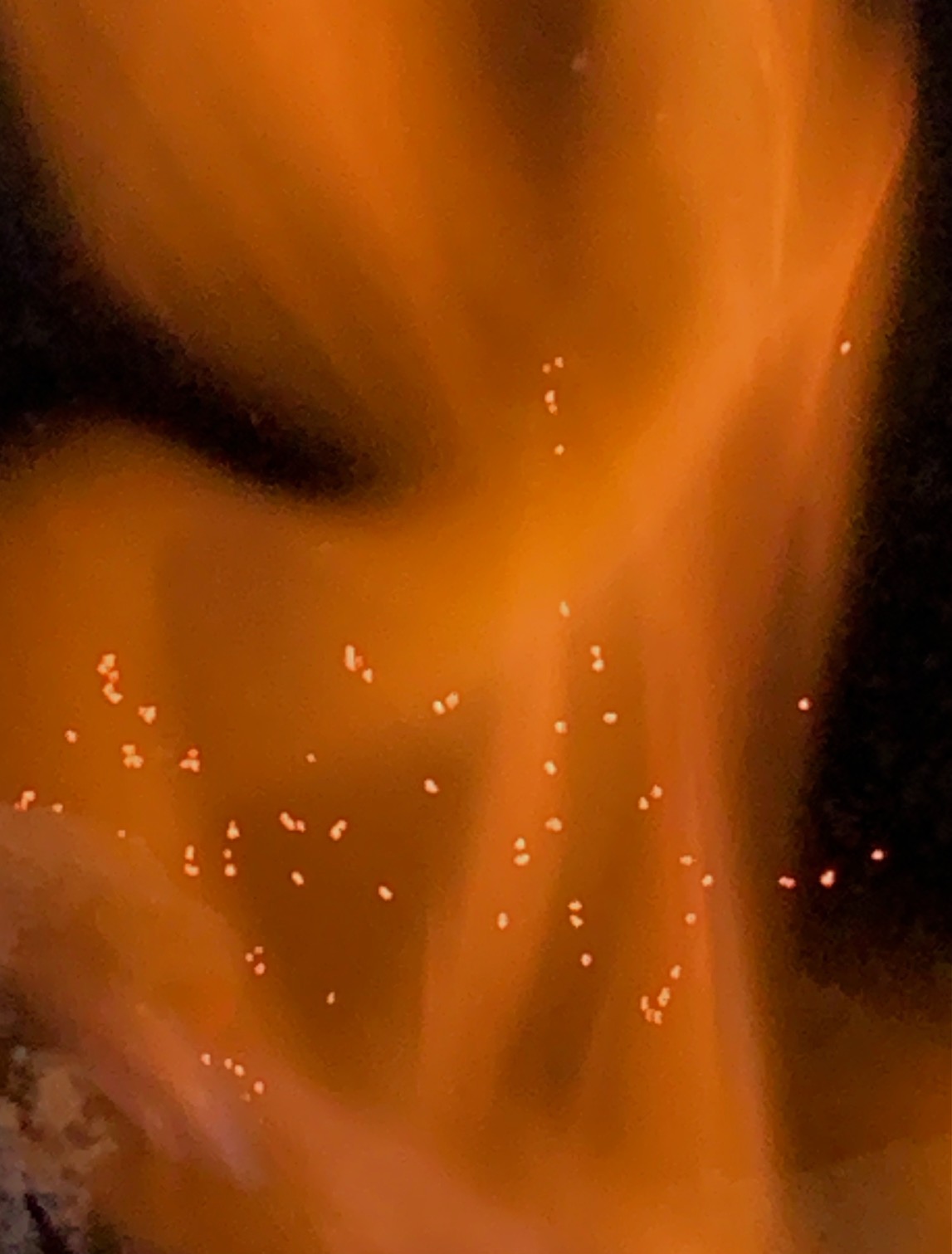 A direct sales bill did pass the legislature, just not the one we wanted. Connecticut residents now can buy pot, but not a Tesla.

Emerging from the smoke, we can see for the dealers what selling EVs looks like. They prioritize politics over actually selling EVs, protectionism over innovation. The one who loses is the consumer, as most EV buyers are forced to go out of state for their vehicle, and the citizenry at large, as we live with higher levels of pollution and the planet fries. CT dealers sold an average of 1.3 EVs each in 2020 (as reported in Treehugger.com). That level of ineptitude and disingenuousness means that we can watch as the goal the state has set for itself of 500,000 registered EVs by 2030 recedes over the horizon. At this point, it is less a question of whether CT will hit that goal, than by how much we will miss it. It is fine to sign a memorandum of understanding, as the state did to much fanfare with the MultiState Zero Emission Vehicle Action Plan MOU, but without adequate legislation and policy, nobody should be surprised when there are no results.

This legislative session was pretty much a bust when it came to environmental legislation. Not only did the EV Freedom bill fail, so did the Transportation Climate Initiative, and the authorization for DEEP to look at implementing California standards for medium and heavy-duty vehicles. Even in a state that thinks of itself as progressive, entrenched interests can still act against the public good.

In the case of the EV Freedom Bill, SB 127, which was the one the club devoted much of its efforts to support, the bill passed out of the Transportation Committee by a 25-10 vote, but then stalled in the Senate. Had it passed the Senate, an equally contentious adventure loomed in the House.

We were told that our efforts fell just short in the Senate. Legislators, Tesla, and Rivian all said that the grassroots effort made a difference. But we’re obviously not quite there.

If there is anything good to be said of this effort, it is that the various advocacy groups we worked with, from the Tesla Club to the members of the EV Coalition, collaborated really well together. And we found some new partners in the Electrification Coalition, the IBEW (electrical workers union), and new manufacturers, Rivian and Lucid.

Senator Haskell plans to introduce the bill again in January. His task was made more difficult this year by the fact that he did not become chairman of the Transportation Committee until halfway through the session. His advice for next year is similar to this year: Contact your representatives. It is fine to do this out of session. If you can build a personal relationship, so much the better. They need to hear from constituents.

This bill has overwhelming public support. And there are more of us every year.

2 thoughts on “Direct Sales Went Up in Smoke”