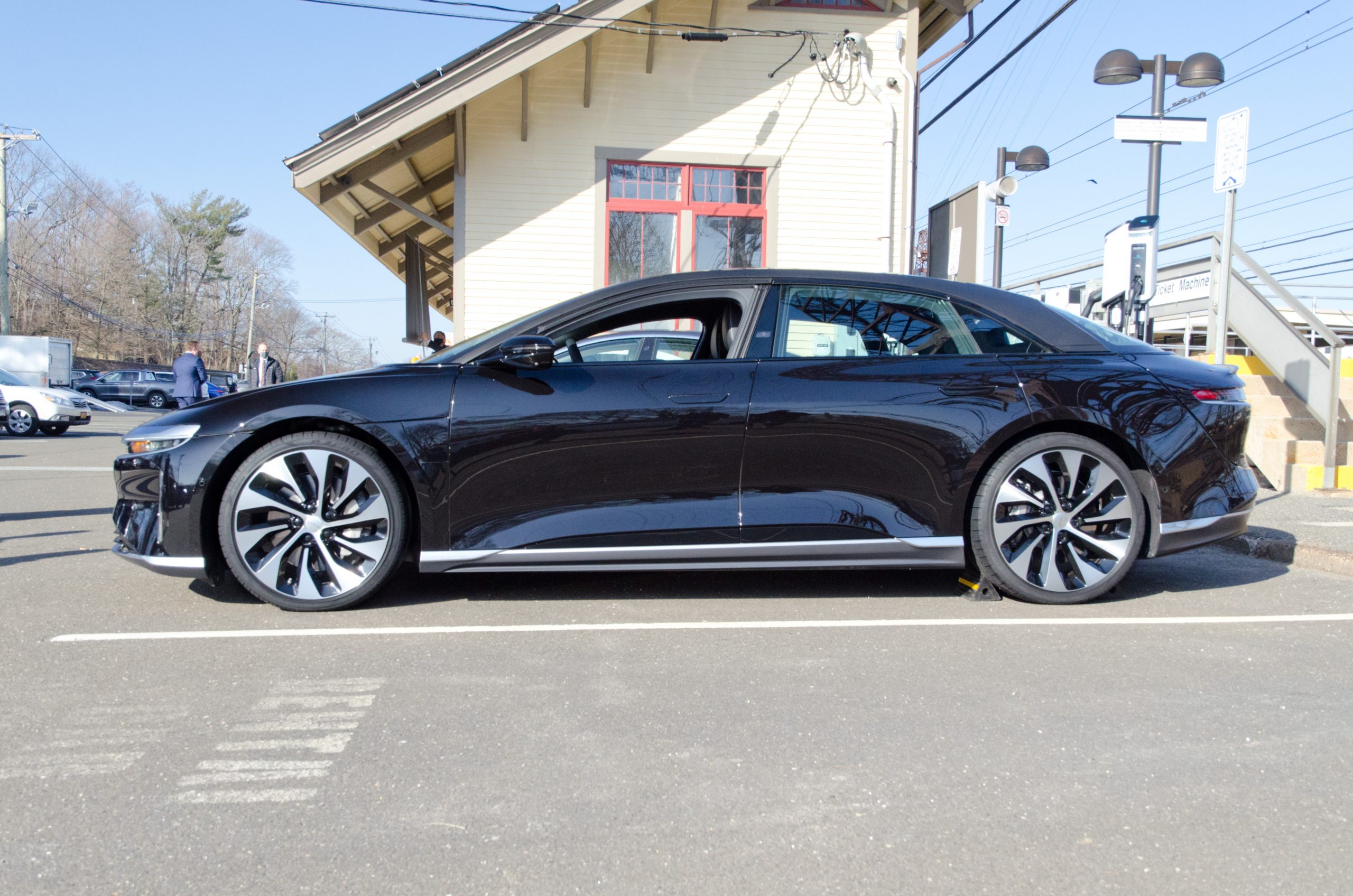 There were several legislators who voted in favor of the bill, but who specifically said they have not definitively made up their minds with respect to the upcoming vote on the floor of the chamber. We will publish some of the questions and objections when we update this post.

Transportation Committee Chair, Senator Haskell, deserves our thanks for his leadership in picking this up and moving it forward, after his predecessor on the committee had decided to set it aside. We also thank Rep. Steinberg who has been a consistent advocate for years in favor of this measure. 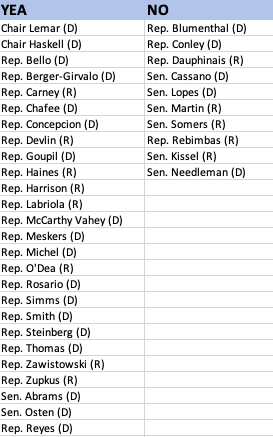 This is the final roll call.

We don’t take anything for granted. When we have updates with respect to further negotiations around the bill or voting in one or both chambers, we will post them (among other things).

Tesla is keeping its “Engage” page live for ease of contacting your legislators.