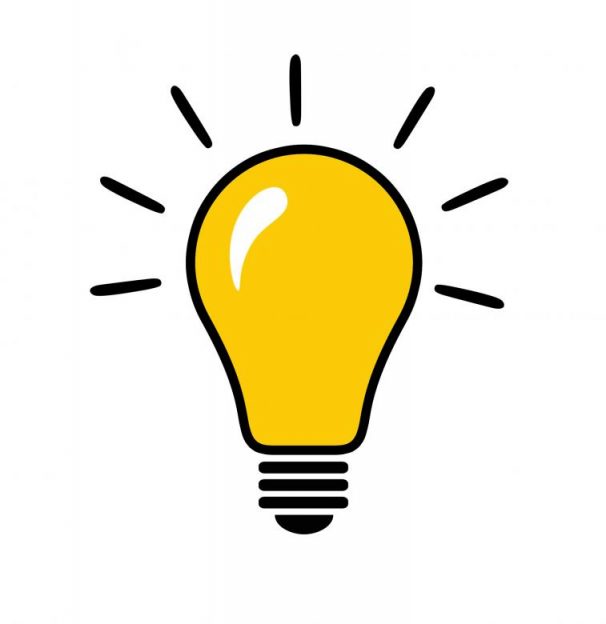 This blog has published a number of articles about the recent changes in the CHEAPR program and how they have impacted rebates. Our feeling is that these changes were misguided and have sub-optimized the program’s effectiveness. We were told by DEEP that there was a concern about depleting funds in Q4 2019. We respect the concern but still feel that it was not managed well. And it has gone away for the near-term with the replenishment authorized by HB 7205, though the earlier levels have not been restored as of this update in late February 2020.

The changes in the MSRP cap from $50,000 to $42,000, along with reductions in the size of the rebates, caused a steep falloff in the number of rebates and total dollar amount rebated, such that they are pacing well under the current allocation.  The vehicle most impacted was the Tesla Model 3, though there were significant declines among the Chevy Bolt and Nissan Leaf as well.

As of this writing, we still await an announcement with respect to used EVs. A used EV incentive was authorized in HB 7205, but DEEP, which has been in the process of standing up a new board for CHEAPR, has not yet acted, nor posted anything on their website about when it might. When it does, this post will be updated.

All state incentive programs tinker with incentive levels and rules. Technology changes, and, of course, funding streams vary in size. Focusing on the former, the point of changing the parameters to keep up with the technology is intended to incentivize a longer electric range equating to lower emissions. Unfortunately, recent changes in CHEAPR have had the opposite effect. From the period January 4 to October 2, 2019, the weighted average electric range of incentivized EVs was 219 miles. Post incentive change, October 28 to December 31, 2019, this number declined to 176 miles. This happened because the changes hit BEVs much harder than PHEVs. This calculation does not normalize for incentive levels which were slashed across the board, and which would cause the dollar amount per electric mile to decline even though BEV rebates and efficiency got crushed.

So what are the highlights in New Jersey, New York, and Massachusetts?

Beginning with max MSRP, all of these states have caps that are at least as high as CT used to have.

NY has a little extra spin, which is that, even though the base level incentives don’t apply over the cap, the state still offers a $500 rebate for any EV with a cost higher than $60,000.

New Jersey goes at efficiency head-on. The rebate is directly tied to the range: $25 per mile, up to $5000. (That’s 200 miles for those who don’t have calculators handy.) It is the most generous of the incentives in this region at the top end and it doesn’t get more linear than that.

MA has made ineligible PHEVs with a range of under 25 miles. This seems like a sensible adjustment at this point in our EVolution. There is also an incentive for used EVs. It is offered through the TMLP and MGED utilities and only applies to their territories. There is no gradation, just a $900 incentive with a purchase price cap of $15,000. The price cap was set relatively low because the used EV incentive is intended to target less affluent buyers. It was felt that this cap is low enough that they don’t have to get involved with burdensome income-verification procedures.

A distinguishing feature of NY is that they publish rebates by dealership. That is a great idea! The dealership landscape is still fraught for EVs. The recent Sierra Club EV Shopper Study reported that 74% of dealers do not have a single EV on their lot. Our club did a lot of the fieldwork (dealer visits) for the Sierra Club in CT, and some interviewers reported that even where dealers are selling EVs, the salespeople would push them toward ICE vehicles. That said, some dealerships do make the effort to sell EVs, and we try to support them. We have people come to us for dealer recommendations, and we help them when we can, but data such as this show objectively and comprehensively which dealerships are walking the walk.

We think that raising the MSRP cap should be the top priority. That, along with adopting a rebate scale that better incentives efficiency, along with providing dealer transparency, would be a big improvement.

This is a notice that has been posted on the CHEAPR website, so perhaps they are acting on one or more of these points.

1 thought on “Ideas to Improve CHEAPR”