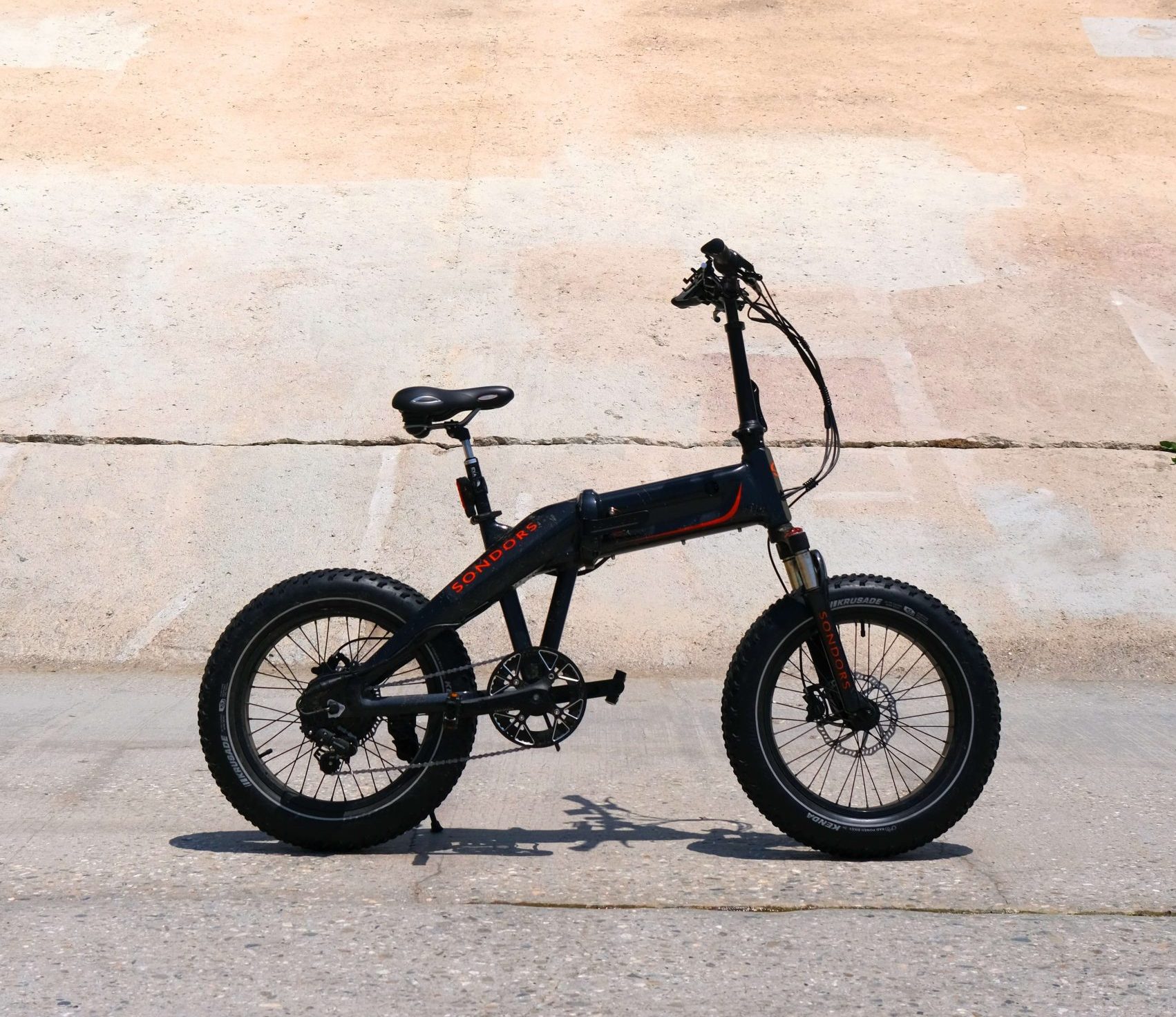 Among the suggestions offered by members of the new CHEAPR board has been a pilot project for e-bike rebates.[1] This is most strongly advocated by those who are focused on lower-income households, which are often clustered in the state’s largest cities.

E-bikes are an emission-free mode of transportation and could provide another transportation modality option for people who can’t afford a car. Or it could be a cost-effective replacement for a second car.

An e-bike incentive has received a divided reception. If I were to characterize the opinions expressed during the public meetings and in the public comments submitted to DEEP, there seems to be support for an e-bike incentive, but with many opposed to its inclusion in CHEAPR.

The opposition to e-bikes being part of CHEAPR comes from two places. First, DEEP’s reading of the statutory language concludes that CHEAPR can only be used for vehicles and that e-bikes cannot be considered vehicles, or more specifically, ‘battery electric vehicles’ based on the language. That interpretation has been disputed,[2] but from DEEP’s perspective, this seems to be an end to the discussion.

The second reason is that a group that supports an e-bike purchase incentive feels that it should be done outside of CHEAPR with a separate pot of money to avoid being dilutive to getting EVs on the road.

The EV Club supports e-bike rebates. It would be preferable to have a new funding stream for them. Several people have pointed out that CHEAPR, which is funded by clean-air fees[3],  receives less than half of those fees, with the rest going to the general fund. We would like to see more of those funds diverted to supporting clean transportation, which could be where to source e-bike funding.

There is also the situation we are faced with this year. It is almost certain that CHEAPR will not spend its budget. The amount of money spent on rebates and dealership incentives in the first half of the year is only equal to about 22% of the $3 million budget on an annualized basis. No matter what changes are made to the program, it will be next to impossible to use these funds. The under-spending is due to the changes made to the program in October 2019 and exacerbated by the recession.

So, here’s our proposal. Create a carve-out and conduct an e-bike pilot in 2020 and into 2021. Allocate some reasonable budget, say in the range of $150,000 – $250,000, that would be a cap. We think this should be an LMI[4]-limited proposal, as the intent is not to subsidize e-bike purchase among affluent folks whose main interest is recreation. There would then be the opportunity to collect data. We could find out who is buying them, what they are being used for, and how effective the incentive is for motivating purchase and reducing emissions.

The broader context is that during our pandemic-induced lockdown, the clean-air benefits of having fewer cars on the road became palpable. That, coupled with fears about virus transmission while using mass transit, inspired many cities to think about what a more people-friendly, less polluted urban landscape/streetscape might look like. Cities and town centers have been closing streets to vehicular traffic and adding protected bike and pedestrian lanes. Parallel parking spaces have been converted to outdoor dining areas. Some of this is temporary and responsive because everything happened so fast. But it could be permanent, and we would all be better off for it.

The City of Hartford has a city-wide bicycle network plan approved, a Complete Streets ordinance, and a goal to reach 10% bicycle mode share by 2035 (in the Plan of Conservation and Development). Plans like this have not only environmental and lifestyle benefits, but they would reduce overall crash fatalities, especially for people walking and biking.

E-bike incentives are an idea worth exploring[5] and we have an opportunity to learn something about how such a program would work with funds that would otherwise remain unspent.

[3] Total proceeds from the motor vehicle greenhouse gas reduction fee were estimated to be $8 million per year based on these two Office of Legislative Research reports, here and here.  Only $3 million per year from that fee revenue was dedicated to the CT CHEAPR EV incentives.

[5] How E-Bike Incentive Programs are Used to Expand the Market, 2019

2 thoughts on “Should There Be An Incentive for E-bikes”