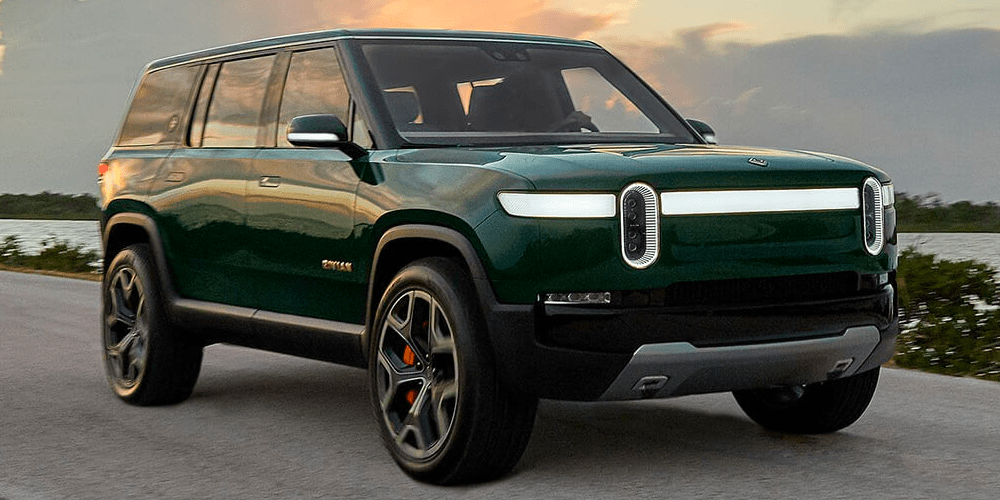 A new report by the Connecticut Center for Economic Analysis—which acknowledges in its opening sentence that it was commissioned by the Connecticut Auto Dealers Association (CARA)—paints a gloomy picture for the state’s economy if legislation allowing the direct sales of electric vehicles in the state is passed into law—arguing that the bill “increases risks” to existing dealers, and that “those risks would threaten” 40k jobs and $3.9 billion in GDP.

These numbers are unbelievable for a reason: They aren’t based on legitimate assumptions or any factual evidence. The study uses vague language to paper over its disingenuous premise, ultimately harming the public policy debate in Connecticut. The study’s conclusions should be disregarded for the following reasons:

SB 127 is a straightforward fix to state law that enables EV-only manufacturers like Tesla and Rivian to build retail locations in Connecticut. To understand direct sales and SB 127, click here.

More detail on these flaws in the study below.

This study is an attempt to counter the actual evidence from data provided by the National Auto Dealers Association (NADA) showing that states which are open for direct sales have outperformed states that do not allow direct sales in dealership revenue and employment by a significant margin.

Since Tesla pioneered the direct sales business model in 2012, it is clear from a review of NADA’s state-level data on sales and employment that states, where traditional dealerships coexist alongside Tesla’s manufacturer-owned dealerships have outperformed the national average. Meanwhile, states like Connecticut that are closed to direct sales underperformed open states by nearly 30 points in sales revenue, and by 9 points in employment growth.

Connecticut is no exception—seeing sales and employment growth rates that are far below the national average. Connecticut’s auto dealers have not benefited from the healthy competition allowed by open markets.

The report’s topline numbers are based on an impossible scenario due to the contractual and legal provisions protecting Connecticut’s franchise dealerships.

The report makes the following claim about SB 127: “If passed, it would at present apply only to a handful of stand-alone global companies manufacturing exclusively EVs, they could then market in Connecticut. Yet, established manufacturers are trending towards manufacturing exclusively EVs, most notably Volvo and General Motors (GM) by 2035. While those legacy manufacturers who move to just EV production are unlikely to terminate contracts with all current dealers in Connecticut, legally they could.”

This is an utter falsehood. The author is correct that traditional auto manufacturers are unlikely to terminate their franchise contracts—but legally they are prohibited by Connecticut law from canceling or even failing to renew a franchise without “good cause” by this section (Sec. 42-133l.) of the statute.

“Good cause” is defined very specifically in this section, and only applies to insolvency, closing for business, conviction of a felony, fraud, or revocation/suspension of license. Dealerships and traditional automakers are aware of these protections: for example, Cadillac recently had to offer buyouts to franchisees who didn’t want to sell EVs. Dealers are entitled to renewal of their franchise contracts in perpetuity by state law as long as they meet these conditions.

The report does not account for the benefits of direct sales—which include cost-savings for consumers, bolstered consumer protections, and open-market competition.

In addition to being based on an incorrect legal premise, the report’s conclusions are based on an extremely rudimentary analysis: It establishes a best-case-scenario snapshot of the economic contributions from Connecticut’s franchised dealerships, and assumes this industry is zeroed-out in 2040.

As noted above, this scenario is not possible legally due to franchise protection laws. However, it also paints a picture of a stagnant economy where market segments stack like Legos, and removing the traditional-dealership brick leaves a void that cannot be filled. By this logic, the state of Connecticut would have never recovered from the decline of its arms manufacturing and shipbuilding legacy from the 1800s.

The study considers none of these factors when assessing the impact on Connecticut’s economy from a legally impossible scenario, in which no new cars are sold in the state after 2035, which brings us to our final point:

The report’s author conflates direct sales with online EV sales, and the findings are based on a logical fallacy: It points to the jobs and economic benefits provided by dealer locations and argues that SB 127 would undermine these benefits, yet the purpose of SB 127 is to enable new, EV-only manufacturers to build dealerships in the state.

The sales activities that would be permitted by SB 127 are unrelated to online vehicle sales. EV buyers in all 50 states are already able to buy electric vehicles online due to the interstate commerce clause. The purpose of SB 127 and direct sales is to enable auto manufacturers to build retail locations in Connecticut.

The study defines its dire scenario as one “where dealers are displaced by out-of-state commerce facilitated by Bill 127.” Ironically, this is the current situation for the manufacturers that are urging to be allowed to sell their vehicles in the state of Connecticut. These companies are currently forced into online-only out-of-state commerce…enabling them to invest in Connecticut will result in more in-person auto retail, more jobs, and more economic growth.