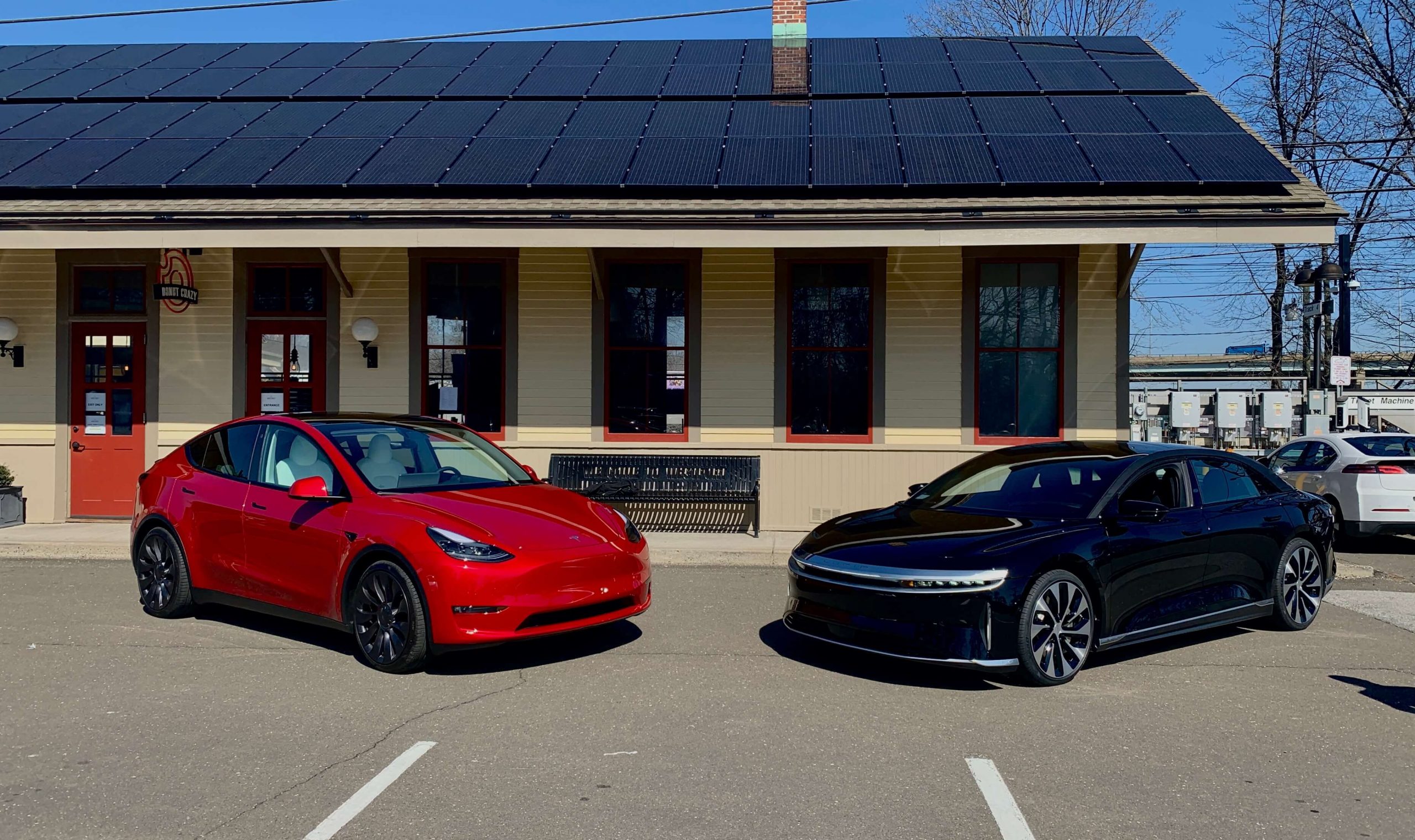 Bill Stalled in the Senate

CT News Junkie is reporting that SB 214 will not be called for a vote in the Senate. This bill is also referred to by opponents, pejoratively, as the “Tesla bill,” though it would apply to any manufacturer of exclusively battery electric vehicles that does not have an existing franchise network and is not majority owned by a company that does (Ford has a minority stake in Rivian), and would allow them to open stores for the sale and delivery of their vehicles in CT.

As quoted to News Junkie, the bill’s sponsor, Senator Will Haskell of Westport, co-chair of the Transportation Committee said, “I think we have the votes in the Senate, I just think we’re out of time.” He also claims there are Republican votes in the Senate, which would be a change from last year.

The bill passed out of the Joint Transportation Committee by a vote of 22 – 12 with one absent and was not exactly along party lines. One Republican senator on the committee voted “yea.” That was John Kissel. Several Senate Democrats voted against the bill in committee: Steve Cassano, Rick Lopes and Norm Needleman. Democratic Representatives Matt Blumenthal and Christine Conley were also no votes. Republican Representatives Tom O’Dea, David Labriola, Irene Haines, and Tami Zawistowski were yes votes.

This bill is considered controversial – but only in Hartford! Consumers overwhelmingly support it. Public testimony given to the committee is also overwhelmingly supportive. Outside experts on the left, right, and center of the political spectrum support direct sales. But there is an entrenched and well-financed local special interest, the dealerships, who vigorously oppose it and marshal a number of specious arguments to do so. Here is a more detailed explication of our point of view with supporting data.

Whether the votes were there, or one vote short, as was allegedly the case last year, is immaterial. Opponents have consistently been able to run out the clock on this measure, no doubt working with some legislators behind the scenes to prevent the bill from coming to a vote. If the committee chair can’t count a majority, it doesn’t get brought up. That way they keep their dealers happy and don’t have to directly face their constituents. Also, if a bill does not come for a vote, it does not get counted in the environmental scorecard of the League of Conservation voters, so it is also a form of green-washing. A number of club members aided us in our efforts by contacting their legislators. Many get a response along the lines of, “I am looking at it very closely,” a way of saying no politely. Democratic Senator Julie Kushner held a press conference with the United Auto Workers, where part of her statement characterized Elon Musk as “already ruler of the world.” Excuse us, Senator, this is not about Elon Musk. It is not even about Tesla. It is about your constituents.

This Is an Election Year

Changes are afoot. Senator Haskell is leaving the legislature. He represents what is considered a swing district that was represented by Republican Toni Boucher for 10 years before Haskell defeated her in 2018. She has announced her candidacy. Republican Senator Kevin Witkos, who was rumored to be a possible yes vote, is not standing for re-election. Representative Laura Devlin, who was a no vote in committee, is GOP gubernatorial candidate Bob Stefanowski’s running mate.

Consider your vote carefully. Don’t hesitate to ask candidates for a direct response on their stance on this issue. Direct sales is the single most impactful measure that can be taken to accelerate the pace of EV adoption. The data are clear from the experience of other states.

We will come back to membership next year asking for support. Despite the discouragement of this and past years, we will need to respond in force. There are more of us every year. They can’t ignore us forever.