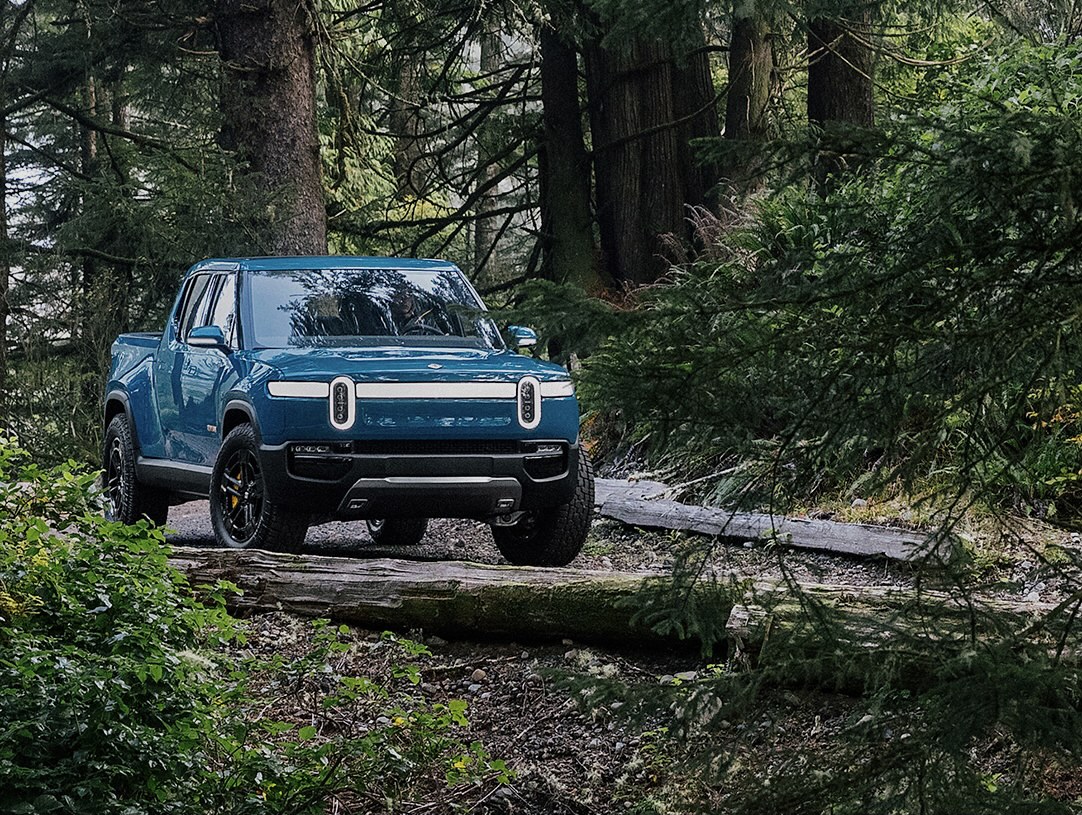 Direct Sales of Electric Vehicles (EVs) Should Be Permitted in CT

Governor Lamont has signed onto the Transportation Climate Initiative (TCI), a regional cap and invest plan. At the same time, the state is falling behind the goals set forth in the Multi-State Zero Emission Vehicle Action Plan. The time has come to permit direct sales of EVs in CT.

Consumers deserve to come first and should be able to freely choose EVs that fit their lifestyles, needs, and budgets to accelerate the adoption of electric vehicles and more rapidly transition to a zero-carbon economy.

Outdated dealer franchise laws have been used as protectionism to prevent Tesla and other new EV manufacturers from opening stores in CT.

The EV Club is behind a new act, The EV Freedom Bill, that has been submitted to the legislature. It proposes that manufacturers that produce exclusively electric vehicles and have no existing franchised dealer network be permitted to sell their vehicles directly to the consumer. The definition of “sell” is inclusive. It encompasses sales, leasing, delivery, and service. It is important to specify these components. For example, even though Tesla has gained the right to lease (and conduct test drives) at its Milford service center, customers still have to go to New York to pick up their vehicles. (Even residents of the eastern part of the state must go to NY – they are not permitted to avail themselves of Tesla facilities in RI or MA.) The proposed bill also allows for new “ownership” models, such as subscription. The world is changing.

The bill obligates manufacturers to meet existing consumer protection laws (i.e. lemon laws) or regulations and to have an adequate plan to service their vehicles within the state.

The ZEV Action Plan sets a goal but has no enforcement mechanism. It consequently relies on legislators, regulators, and citizens to make good decisions in order to get us there. The EV Freedom Bill is something that can have real near-term impact. Unlike other measures, such as purchase incentives, this will not cost the state any money. To the contrary, opening the state to innovative EV business models will increase buyer choice while positively contributing to public health, the achievement of our stated ZEV and emission-reduction goals, while generating revenue.

The roadblock to direct sales has been the dealership franchise laws. These laws, dating to the 1930’s, were passed at the time to protect independent business people who were opening dealerships to retail and service the products of an affiliated manufacturer. That was the manufacturers’ preferred method of expansion. But independent businesses, having gone to the trouble of establishing a market locally, sought to protect themselves from the possibility that an affiliated manufacturer would open up across the street and put them out of business. At the risk of repetition, the point was dealers seeking protection from their own affiliated manufacturers. These laws have now been re-purposed to prevent a manufacturer that doesn’t have a dealer network from opening stores. (It is due to these laws being so old that Tesla is now able to lease from its New Milford facility. Leasing didn’t exist at the time the laws were written and, therefore, wasn’t specifically prohibited.)

The auto dealership and manufacturer associations have effectively mobilized to block direct sales when it has come before the legislature in the past. They’re effective lobbyists. We would like to see them devote this level of effort to selling EVs.

It pains me to type that headline and I hope it changes at some point. This club supports all EVs, but we also have to recognize reality, and consider that this industry needs to evolve or adapt its model.

Tesla and other EV companies don’t want dealerships. Their position is that this model doesn’t work for them and they have a point! Legacy manufacturers have been slow to pivot to EVs and dealers have been even slower to sell them. This has been reported on extensively, by the NY Times, by the Sierra Club (74% of dealers nationally were not selling EVs in 2019), and others, including the EV Club of CT.

In the most recent EV Club analysis of DMV data, we saw that from July 2019 to July 2020, there was a net increase of 1827 EVs in the Department of Motor Vehicles’ registration file. 1361 of these were Tesla, a whopping 74%.

Club analysis of CHEAPR data similarly shows that less than 40% of the dealerships in the state have disbursed at least 10 rebates over the course of 5 plus years.

Aside from direct sales, other models are bubbling to the surface. One striking example is in Germany where Volkswagen has given up on its dealers to sell EVs. The company has gotten some good reviews for its ID.3 model (not available in the US) and has a larger, forthcoming ID.4 for which it is taking reservations. Sales of these vehicles in Germany are handled through VW Corporate. The dealers act as agents, providing test drives and delivering vehicles, for which they receive a fee. Importantly, the dealers do not take title to the cars, which changes the sales dynamic completely. This means that VW is taking on a major risk in terms of carrying costs, but nonetheless, feels it is worth it. UPDATE – Apparently, it is worth it. FeedSpot reports that with a successful introduction of the ID.3 in September, “Volkswagen passenger cars managed to leap to the number one spot in all-electric vehicles over the full-year 2020 with a share of 23.8% in Germany…”

It’s Not Only About Tesla

There are numerous EV startups poised to enter the market, and several that are taking reservations, such as Rivian and Lucid, have announced they plan to sell directly to consumers.

Even though the word “Tesla” was not included in previous versions of “direct sales” bills, those bills were written in such a way that they were only applicable to Tesla. The EV Freedom Bill applies to all EV manufacturers without a dealer network.

It Is About the Consumer

A study by Cox found that just one in three consumers were “very satisfied” with the dealership experience.

The Federal Trade Commission has blogged about this subject. Two sentences: “Dealers contend that it is important for regulators to prevent abuses of local dealers. This rationale appears unsupported…” “Such change can sometimes be difficult for established competitors that are used to operating in a particular way, but consumers can benefit from change that also challenges longstanding competitors.”

It Is About Connecticut

CT is the only state in the region that does not permit direct sales. Keeping out companies that manufacture environmentally friendly products sends exactly the wrong message to the kinds of innovative companies we seek to attract to the state to grow the economy. It undercuts what the state is communicating with the TCI, offshore wind, and the ZEV MOU.

Tesla and these new companies want to sell EVs in CT. Let’s let them. Let’s encourage them. Let’s buy them!

Please join us and reach out to your state legislators telling them you support this bill.  We need to lower our carbon footprint now. This really is a power of the people moment. If they hear from you, they will take notice.

An easy option is to use the Engage page that Tesla has set up. Non-Tesla owners can use it, though you will need to set up an account. It has a form letter, which can be customized. It will know who your legislators are.

You are also welcome to write your own thoughts. This is an online page that enables you to find out who your legislators are.

9 thoughts on “It Is Time for EV Freedom”